The history of the appellations

Although the wine has flowed in Madiran since 800 BC, the story of Madiran begins in the 11th century with the arrival of the Benedictine monks.

The Benedictine monks founded the Priory and participated in the development of the vine culture in the region. At this time, the production of wine in Madiran was easy as the grape was flourishing.

With a ‘rustic’ profile, its good resistance, especially to transport, led it to be used to reinforce wines from other regions and years of small harvests. 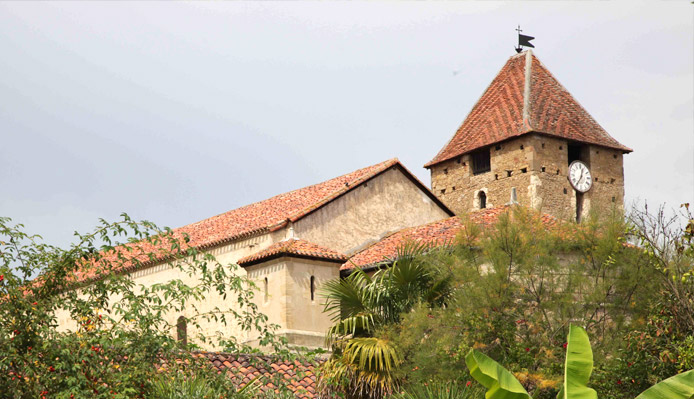 Little by little, the Madiran wine naturally became a wine for Mass. Its renown was assured by the Way of St James pilgrims who took the route Aire-sur-Adour/Lescar.
In the 17th century with the rise of maritime transport via the Adour and the port of Bayonne, the wines conquered the populations in the North. Holland was the first land to welcome the sweet Pacherenc wines, quickly followed by the Madiran reds.

The creation of the A.O.C.s

It is in 1948 that the modern history of Madiran and Pacherenc du Vic-Bilh wines started, with the creation of the AOCs.
From that moment on, the growing of the vine experienced a new boom in the region. In the 1980s, under the impetus of a few pioneers, the appellation began a shift towards the production of quality wines.
It is since the years 2000 that the Madiran winegrowers confirmed their expertise and recognised their moment of glory.
It was not until the 20th century that things were structured and it was in 1906 that the first winemakers syndicate was born, followed in 1948 by the AOC recognition for Madiran and Pacherenc du Vic Bilh by the INAO. 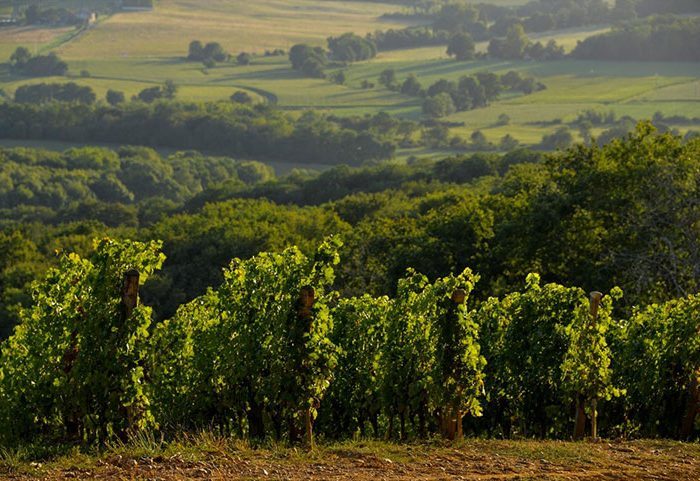 11th century
Arrival of the Benedictine monks in Madiran with the creation of a monastery in 1030 dedicated to Sainte Marie de Madiran.
15th century
Development of the wine trade to the Pyrenees (consular accounts)

1783
Probably originally from the Béarn (cousin of Lauzet), Tannat is mentioned for the first time in the Gers according to Guy Lavignac
1890
The Phylloxera crisis practically destroys the whole vineyard

1950
Devastated by the Phylloxera, the vineyard amounted to less than 50 hectares in AOC Madiran.
Creation of the Crouseilles cooperative cellars
1960
Integration of the Cabernets into the blends to ‘improve’ the wines

1967
Arrival of the first consulting oenologist in the appellation
1971
Creation of the Vigueire Royale de Madiran. This guild’s mission is to assist in upholding the prestige and spread the historic reputation of the wines

2004
Creation of an EIG (Economic Interest Group) ‘The wines of Madiran’, a collective of independent winemakers and cooperatives who join forces to launch a common brand: 1907 destined to conquer foreign markets
2007
British professor Roger Corder published in his book “The Wine Diet”, the results of a scientific study demonstrating that the average life span of men of over 75 years in the southwest of France (Gers) is the highest in France. According to him, this phenomenon is related to 2 reasons: the consumption of fresh foods and the daily consumption of a glass of Madiran. Indeed, the tannat is particularly rich in polyphenols and has anti-oxidant properties that play an essential role in the protection against cardiovascular disease.